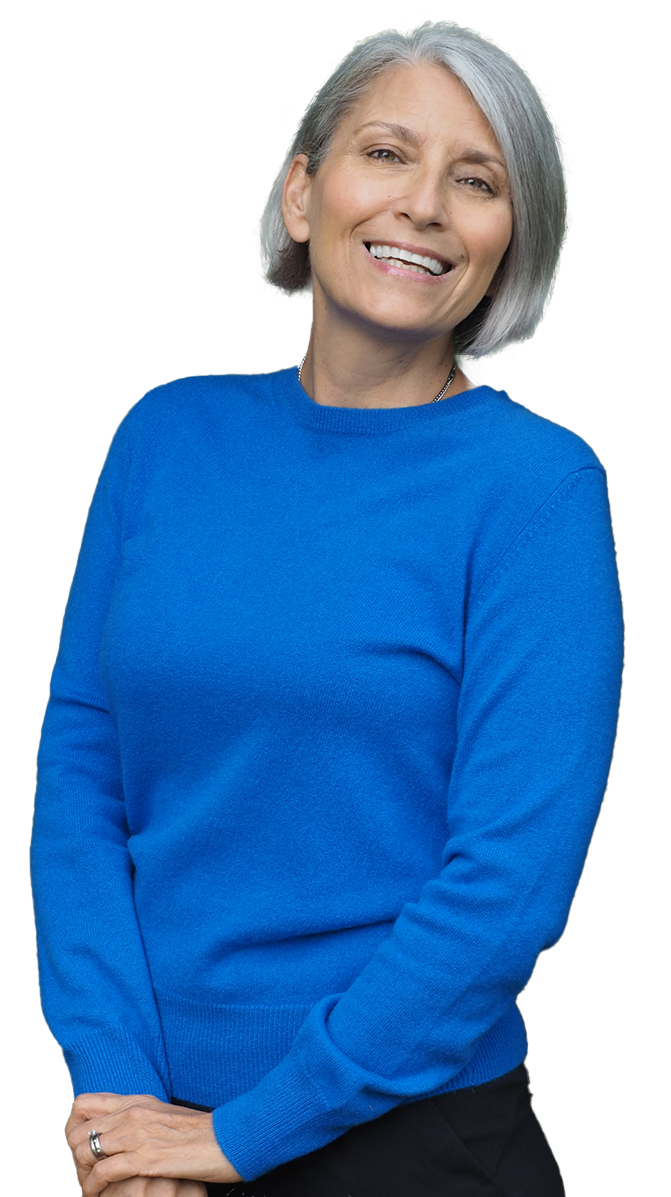 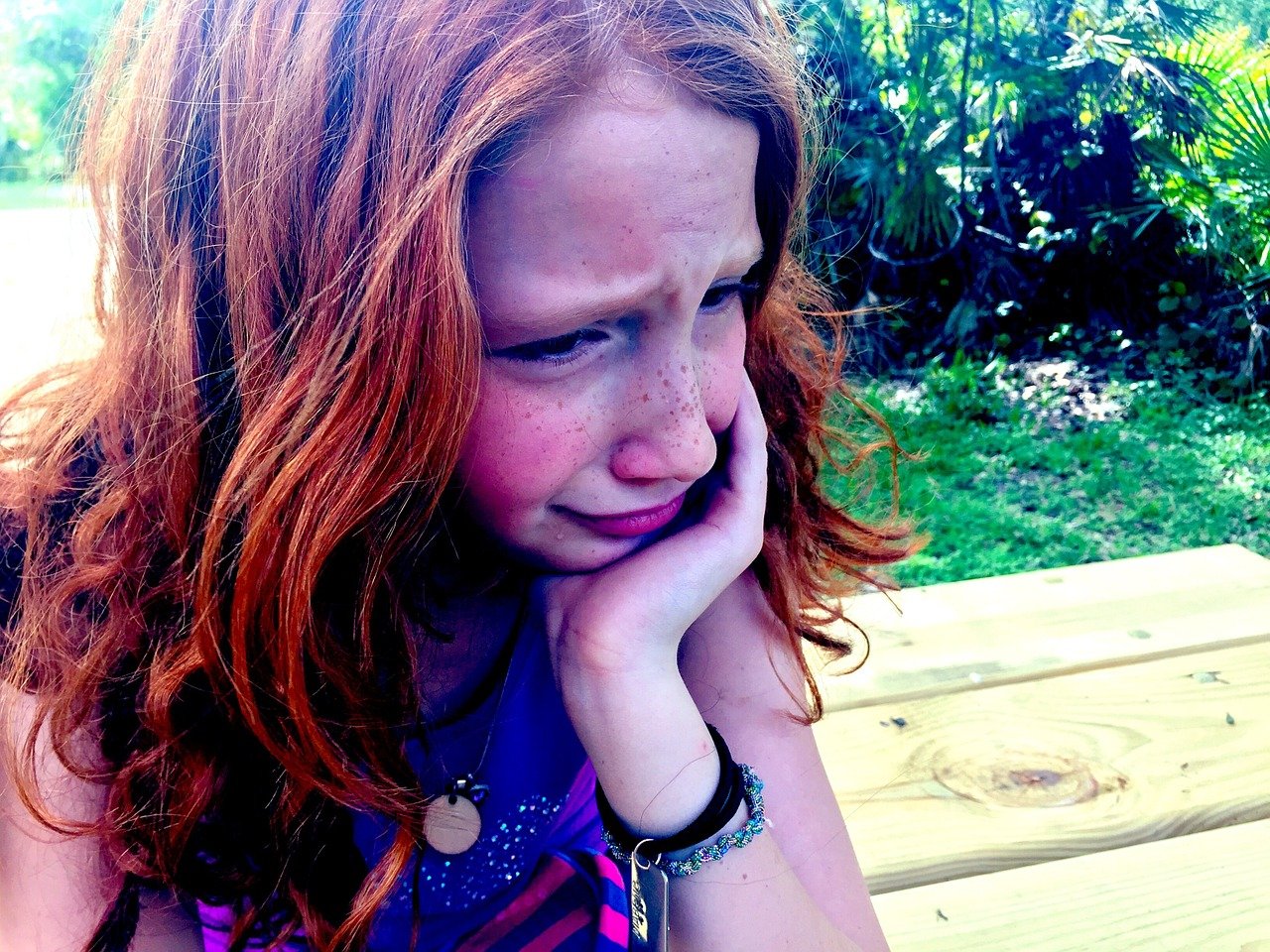 Should Schools be Responsible for Addressing the Child Mental Health Crisis?

Schools around the world are becoming the front-line for dealing with child mental health issues, yet should this be the case and if so are governments providing schools with the support they need to take on this role effectively?

Even before COVID 19 impacted the globe in 2020, studies from around the world demonstrated increasing concern about the mental health of young people. In 2018 the WHO estimated that 10-20% of adolescents worldwide would experience a mental illness at some time, while numbers for youth from disadvantaged populations would be much higher. Prior to the pandemic, there was substantial evidence that child mental health was worsening and that many countries were experiencing an unprecedented crisis of mental health among young people. A 2017 NHS report from the UK reported that  12.8% of 5 to 19 year olds were identified as having a diagnosable mental health condition, with suicide being the most common cause of death for both boys and girls. In a survey by Young Minds UK (2018) 95% of 6,000 teachers said they had taught a child experiencing anxiety, while 50% had taught a child who was self-harming, 44% with an eating disorder and 44% with suicidal thoughts. The youth mental health report 2019 from Mission Australia, found that one in four young people aged 15-19 had experienced psychological distress, an increase of 5.5% over seven years. The Canadian Mental Health Association reported in 2019 that one in five youth in Ontario had a mental health issue, a total of 1.2 million individuals, while in New Zealand, mental illness rates for young people have more than doubled in the last 20 years. In the USA, the 2016 National Survey of Children’s Health indicated that as many as one in six children aged between 6 and 17 had a treatable mental disorder.

Schools are increasingly becoming the focus of support for students with mental health concerns. According to the  Australian Mental Health of Children and Adolescents Report, schools “play a major role in supporting young people with emotional and behavioural problems and are often where symptoms of poor mental health are first identified.” However, both teachers and school leaders are woefully unequipped to take on this role. A survey in Australia found approximately 50% of teachers and principals feel they do not have time to address the mental needs of students and one in five indicated that they did not feel confident handling students’ mental health issues. This is not surprising given that teachers are provided with very limited mental health training across their careers and that schools are massively under resourced in this area. If schools are to become the focus for addressing child mental health then there are a number of ways in which they can be better supported. One way is through the provision of trained professionals such as school counsellors or nurses, to relieve the burden on teachers, especially where students need substantial support. The UK National Union of Teachers reported in 2019 that fewer than half of schools had a school counsellor, while fewer than 30% employed a school nurse. The training of school staff as mental health first aiders is another approach found to be successful but in 2019, only 12% of UK schools had a mental health first aider and just 37% of staff had received any kind of training to help them support young people with their mental health. Providing access to mental health professionals such as psychiatrists and psychologists to deliver effective early intervention for young people is also key yet in 2019, only 30% of schools reported receiving external support from Child and Adolescent Mental Health Services (CAMHS).

The pressure of dealing with the child mental health crisis is taking its toll on staff working in schools. The daily struggles of dealing with a young person’s poor emotional state or behaviour, while simultaneously meeting the needs of other students, impacts on the wellbeing of principals, teachers and teaching assistants. This pressure is significantly magnified when one considers that, based on the above data, an average class of thirty is likely to have three to five students with mental health problems, with as many as fifty such students in an average UK primary school and 200 across an average secondary school. Deteriorating student mental health has also brought an increase in offensive behaviour towards teachers and school leaders. 40% of Australian principals and 30% of leaders from New Zealand experienced physical violence at the hands of a student in 2019. It is no surprise then that student mental health issues are a significant and increasing cause of teacher and school leader stress. Principals in Australia named student mental health issues as their third highest source of stress, while 80% of school leaders in Canada reported poor student mental health to be the most draining situation they encounter in their work. In the UK, 31% of headteachers and 39% of teachers reported poor pupil behaviour as the main reason for considering leaving the profession.

School staff may by default be well placed to provide health promotion, prevention and early intervention to improve young people’s mental wellbeing but, if they are to be effective, they need in-school support, training and significantly increased collaboration with public health specialists. Raised awareness and concern about youth mental health during the COVID 19 pandemic, has led to governments around the world increasing funding to improve child mental health provision. Underinvestment in child mental health is, however, a longstanding issue that cannot be resolved though short-term programmes but instead requires long term, continuous funding. Yet lessons learned over the last few decades indicate that governments do not have the appetite for this kind of sustained approach to improve public health.

We also need to ask ourselves three key questions. Firstly, while young people spend a significant amount of their time in school and their social and emotional wellbeing is a key factor underpinning academic success, should the onus be placed on schools to form the frontline of support for addressing students’ mental health issues? While it may be convenient for governments to reconceptualise the role of schools as deliverers of mental health services, should this be the case? While all teachers acknowledge the importance of pastoral care to their role and want to do their best to support every child’s needs, are they not primarily educators? Is the expectation that schools deliver mental health services getting in the way of the core business of learning? Should we not involve the community, or all least the the teaching profession, in a discussion around the redefinition of the purpose of schools? Secondly, how do governments plan to involve and support parents in promoting the wellbeing of their child and managing any mental health concerns that arise? Where are the resources to improve parental knowledge and understanding of a range of key issues that can impact a child’s emotional wellbeing? Finally, and of the greatest importance, how do governments plan to address the appalling inequalities and tackle the poverty that underpins a considerable proportion of child mental health issues?

Research shows that half of all adult mental health problems start before the age of 14. The promotion of mental wellbeing and the early identification and treatment of mental health concerns in young people can not only prevent long-term damage to individuals but also reduce the devastating impact on society and the economy. The UK Children’s Commissioner has said that child mental health should be a public health priority, yet the current level of government funding and the lack of will on the part of governments around the world to address the underlying causes of poor mental health demonstrate it is far from the area of prime concern that it should be. 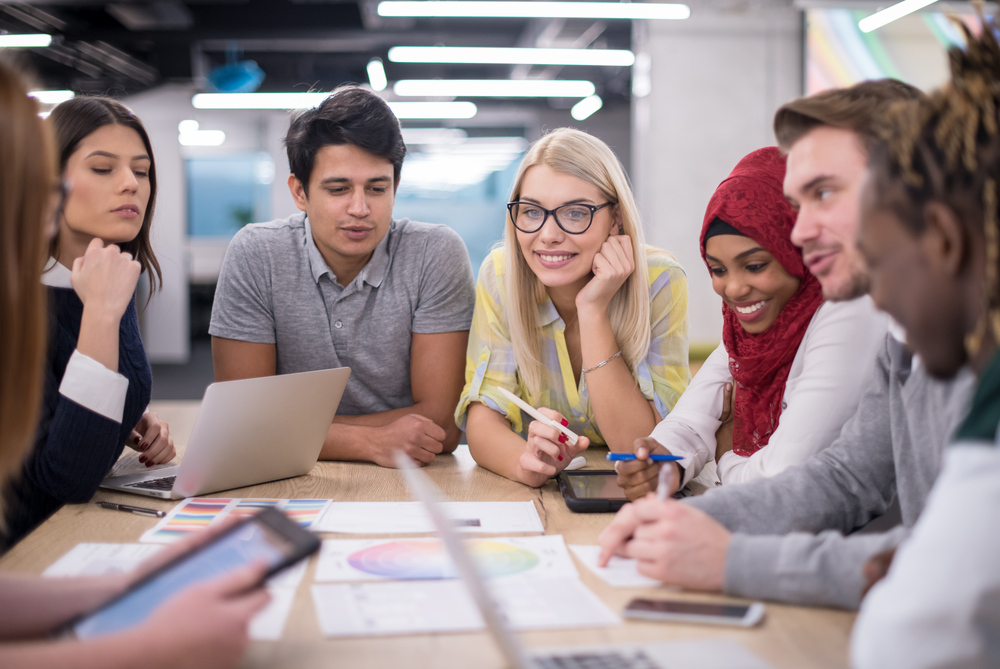 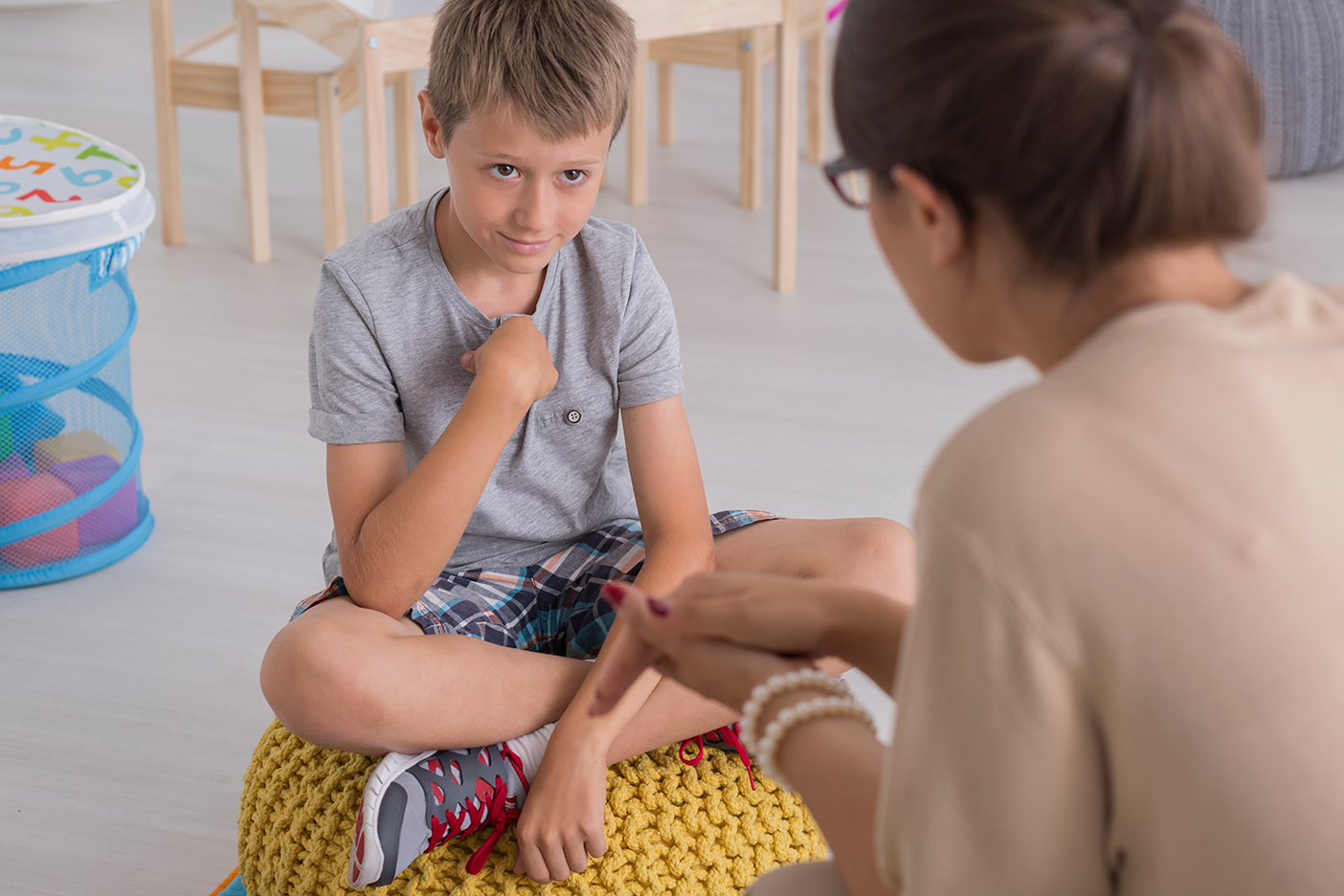 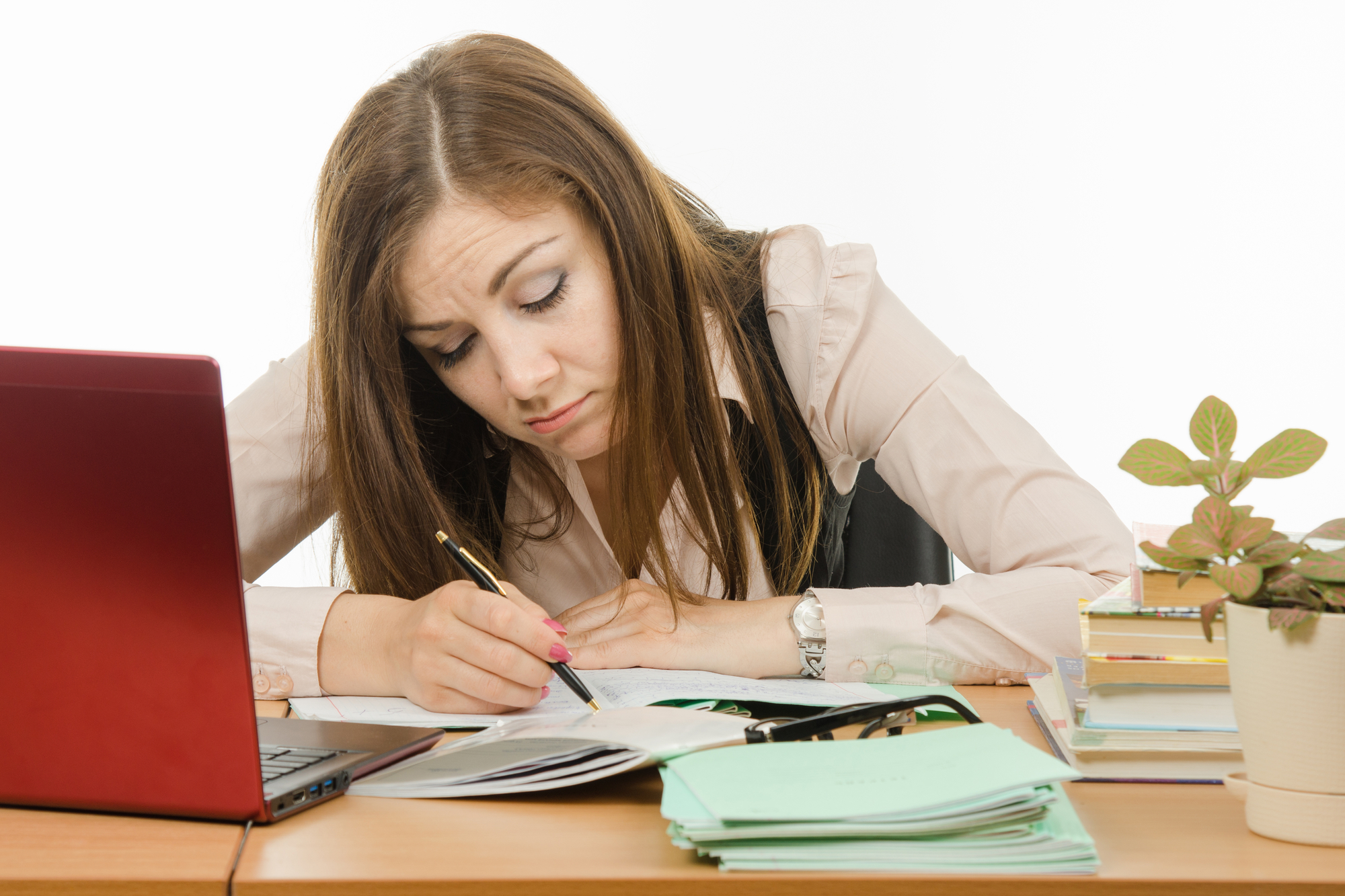 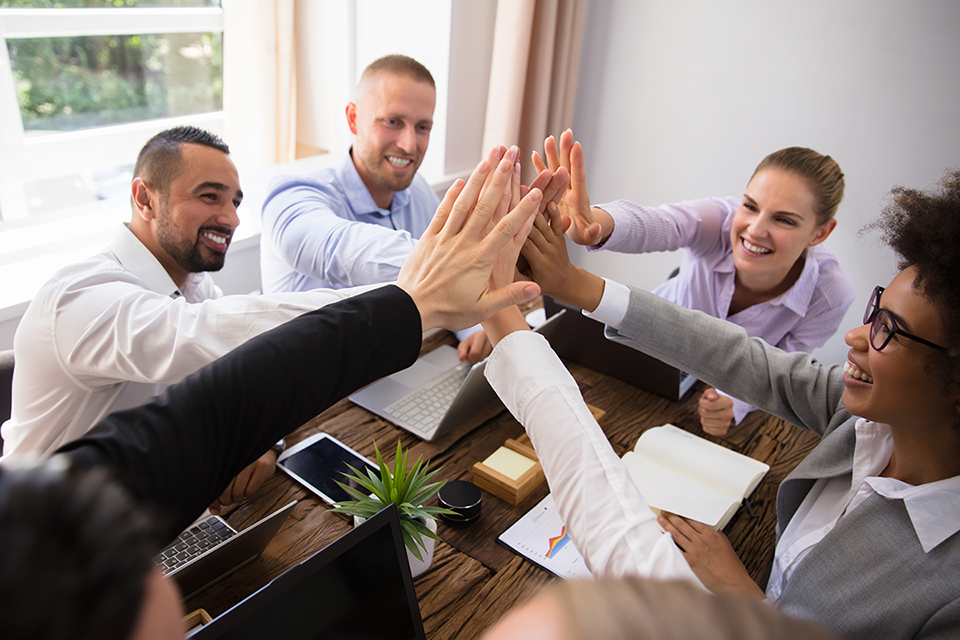 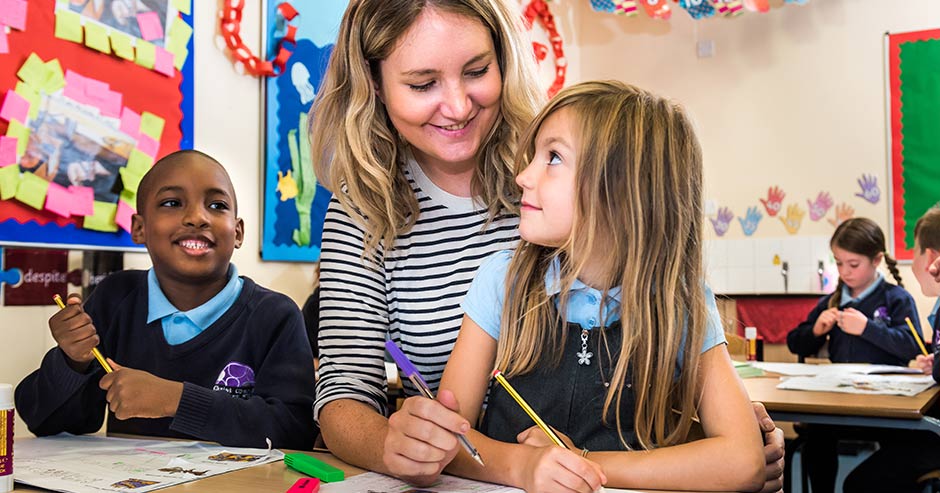